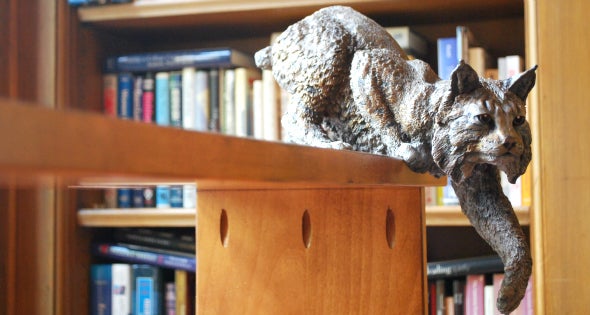 We are proud of the work our faculty, staff, alumni, and students do to make Pitt-Greensburg stand out from other colleges and universities.

Here you'll find just some of the awards/recognition that our campus has received in recent times. 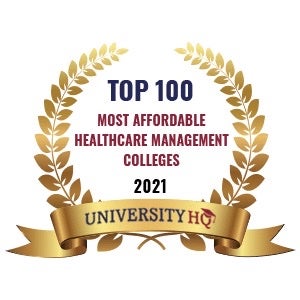 Pitt-Greensburg has been ranked #51 for the Best Affordable College to earn your Healthcare Management Degree by University HQ in 2021.

The Pitt Nursing Program was ranked #7 in the entire country by the 2021 U.S. News & World Report.

Pitt-Greensburg placed 119 out of 500 public universities in the United States in the amount of scholarship aid received by our students. Using data from Peterson’s Financial Aid dataset (2015-2016 academic year), the Student Loan Report developed a list of the top 250 US public colleges and universities providing scholarship aid to students. Pitt-Bradford (117) and Pitt-Johnstown (160) also made the list.

Pitt-Greensburg was named one of the 10 best colleges for Chemistry Majors in Pennsylvania by Zippia, a website designed to help people find and pursue the right career. Pitt-Greensburg came in at No. 9 and was joined on the list by the University of Pittsburgh (Oakland) at No. 6. Zippia used data from the National Center for Education Statistics and College Scorecard data from Ed.gov to determine its picks.

Pitt-Greensburg was named one of the best colleges for Biology Majors in the United States by Study.com. Pitt-Greensburg came in at No. 4, Study.com used criteria relating to tuition, acceptance rate, job placement, and career services to determine its picks. 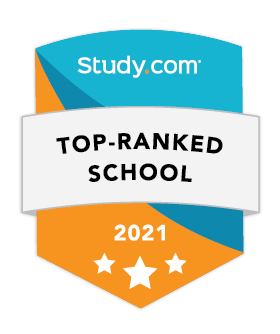 Pitt-Greensburg's Criminal Justice program was named one of Study.com's Best Bachelor's Degrees in Law Enforcement. To compile this list, Study.com considered hundreds of universities across the country and selected University of Pittsburgh-Greensburg based on academic and career resources, the quality of education, faculty, and more.

Pitt-Greensburg was named one of the 10 best colleges for Criminal Justice Majors in Pennsylvania by Zippia.com. Pitt-Greensburg came in at No. 9 and was joined on the list by the University of Pittsburgh (Oakland) at No. 5. Zippia used data from the National Center for Education Statistics and College Scorecard data from Ed.gov to determine its picks.

"Hidden Gem" for Women in STEM 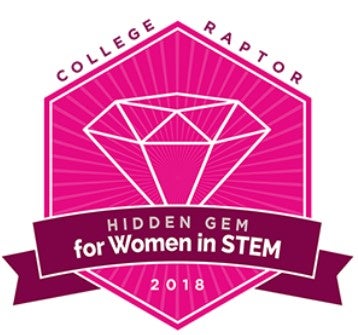 Pitt-Greensburg was named a 2018 "Hidden Gem" for women pursuing STEM fields by College Raptor, the only college planning website that helps families discover colleges based on personalized estimates of actual college costs. Pitt-Greensburg placed 11th on the list of 25 colleges and universities selected nationally based on factors including the number of applications received, graduation rates, and campus diversity as reported via the National Center for Education Statistics (NCES). 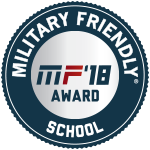 Pitt-Greensburg was recognized and commended by the People for the Ethical Treatment of Animals for going above and beyond to provide all students with exceptional vegan food. The campus received a letter grade of B for offering cruelty-free options to students and putting the campus at the forefront of the national shift toward more sustainable, healthy, and vegan food options.