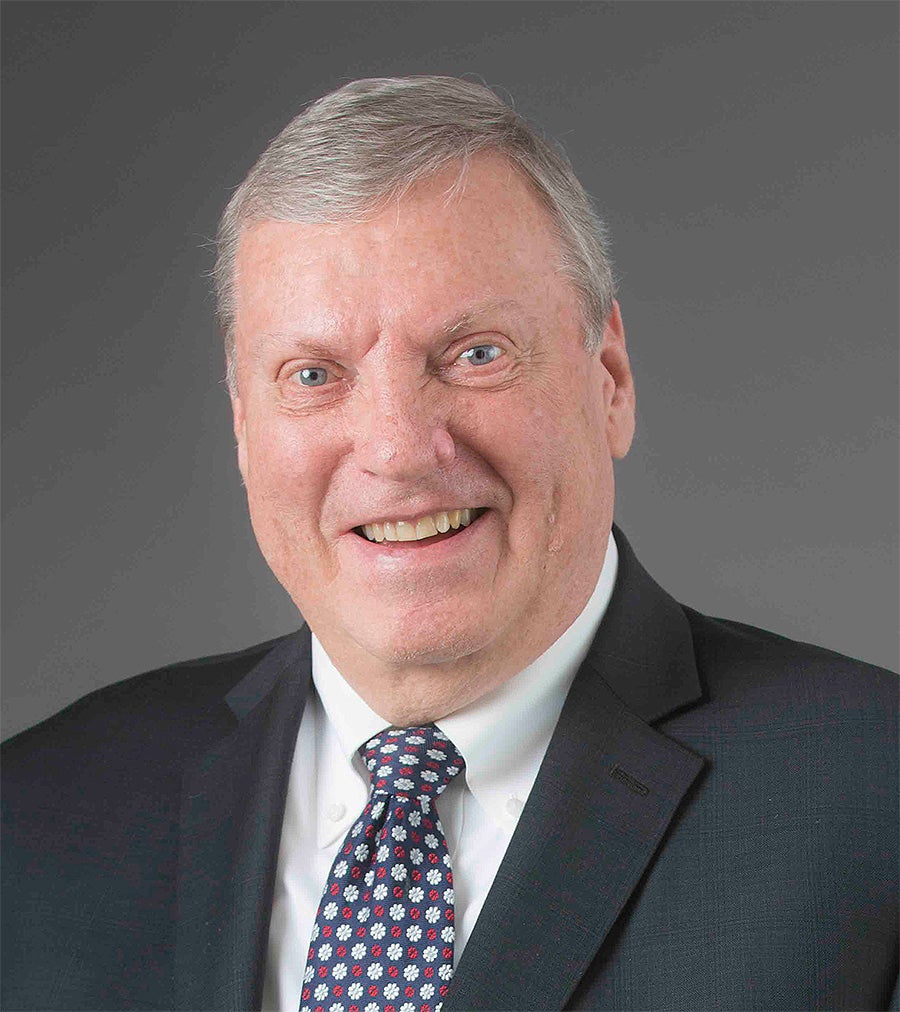 William Chess, retired chief operating officer of Ogilvy Public Relations Worldwide, will present this year’s Dr. Bernard Cobetto Lecture. The topic is “Public Relations, Public Policy and Crisis Communications in a World That Relies on Social Media.” His presentation, Thursday, April 13, at 7 p.m. in Ferguson Theater, is free and open to the public. Those interested in attending should call 724-836-7980 to ensure a seat.

The Dr. Bernard Cobetto Lecture Series was established at the University of Pittsburgh at Greensburg by Dr. Cobetto and his wife, Ellen, in 2005. It is held each year and focuses on contemporary ethical issues.

In 2010, Chess retired as chief operating officer (COO) from Ogilvy Public Relations Worldwide, one of the 10 largest multinational public relations firms with 85 offices worldwide. It is a member of the Ogilvy Group, a wholly owned subsidiary of WPP, plc, the largest marketing communications company in the world with 170,000 employees in 349 companies based in more than 3,000 offices in 110 countries. As COO, Chess had responsibility for worldwide administrative functions and operations. He was a member of the corporate staff located in New York, and was a member of the firm’s executive committee and management committee.

Chess began his career in financial operations with Unilever's Lever Brothers Co. in New York. During his tenure with Unilever he held a number of financial positions of increasing responsibility, eventually becoming controller of Lever Brothers Co. and then financial vice president of Lever’s Foods Division. Unilever is one of the world’s leading fast moving consumer goods companies. Their products are sold in over 190 countries and, on any given day, 2 billion consumers worldwide use them.

Prior to starting his business career, Chess served as an air traffic controller in the US Air Force.

Chess holds an MBA in finance from Fordham University and is a member of the Gabelli School of Business’ Advisory Board, a position he has held for more than 20 years.

He previously served as a member of the Marist College Advisory Board for the School of Global and Professional Programs, as a member of the Flame of Charity Board to aid Catholic Charities with fund raising in the Metuchen Diocese, and as a member of the Board of Directors of the Nonprofit Coordinating Committee of New York, an umbrella membership and service organization for more than 1,700 nonprofits in the New York City area.

Chess and his wife, Betsy, have three married children and eight grandchildren.

“We have always tried to uphold good ethics in our lives,” Ellen Cobetto told World of Giving magazine. “Having strong values and moral principles is something we’ve tried to instill in our children and grandchildren, and we hope that through our gift to the University of Pittsburgh that we can help inspire other young people, too.”