Martha Koehler's, PhD, research area is eighteenth-century studies. She teaches courses in eighteenth-century British literature, the development of the novel, reading poetry, and modernist literature. Her publications include articles on Samuel Richardson, Frances Burney, and William Cowper, as well as the book Models of Reading: Paragons and Parasites in Richardson, Burney, and Laclos (Bucknell University Press, 2005). She serves on the editorial board of the Cowper and Newton Journal, a publication devoted to the works of William Cowper and John Newton. Currently she is writing Certainty of Doubt: Suspense in Eighteenth-Century British Literature and Culture.  This book investigates the philosophical origins of suspense alongside the literary, and demonstrates the integral role of both in the emergence and consolidation of the English novel. 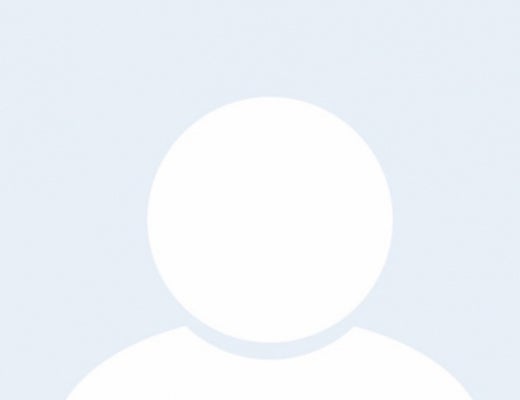