Paul Adams, PhD, specializes in comparative politics and international relations, specifically the study of the politics of Europe, Ireland, Northern Ireland, the European Union, corporatism,  Austria, Switzerland, Germany, as well as American foreign policy and international organizations. He is an Affiliated Faculty member of the Jean Monnet  European Union Center of Excellence and Center for European Studies at the University of Pittsburgh (Oakland Campus). Dr. Adams is the faculty advisor to the Pitt-Greensburg Chapter of Pi Sigma Alpha, the National Political Science Honor Society. He is also a member of the Honor Society of Phi Kappa Phi and Gamma Theta Upsilon, the International Geographical Honor Society. He has authored or co-authored chapters or entries in texts such as New Directions in Comparative Politics (2002) , Authoritarianism and Corporatism in Latin America Revisited (2004), The International Encyclopedia of the Social Sciences, Second Edition (2007), Globalization: Universal Trends, Regional Implications (2008), and co-edited the text Western Europe and the United States: Foundations of Comparative Politics (2005). Dr. Adams came to the University of Pittsburgh at Greensburg in 2006 after a visiting position at the University of Richmond. He was promoted to Associate Professor in 2013. 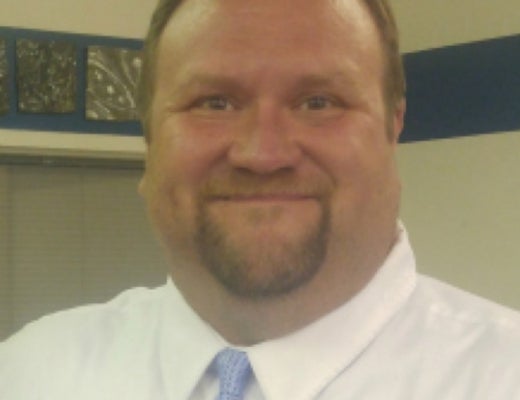