Beverly Ann Livingston, Ph.D. was promoted to Associate Professor of Political Science at Pitt-Greensburg in 2007, having served as Assistant Professor at Pitt-Greensburg 2003-2006, and prior to that as Assistant Professor of Political Science at Georgia Southwestern University 1998-2003.  She was awarded her Ph.D. from the University of Nebraska in 1998. Dr. Livingston's primary area of expertise is in U.S. politics, especially in religion and politics and in elections, though she also teaches and publishes in political theory.  More recently she has focused her scholarship at the intersection of religion and politics, political theology, and political theory.  She has published on such topics as political tolerance, religion and presidential elections, the political attitudes of clergy, election law reforms, political change through nonviolence, and the political thought of Soren Kierkegaard.  Her current book in progress is titled Love is a Revolution: The Political Theology of Martin Luther King.  Dr. Livingston has actively participated in faculty governance continuously since 1998, as well as service in other capacities to the University and to the profession.  She currently serves as co-chair of the Senate Budget Committee, representative to the Senate Council, on the Faculty Assembly, and on other committees.  Dr. Livingston is also the President of the Pitt Chapter of the AAUP (American Association of University Professors) and Secretary of the Pennsylvania Division of the AAUP. 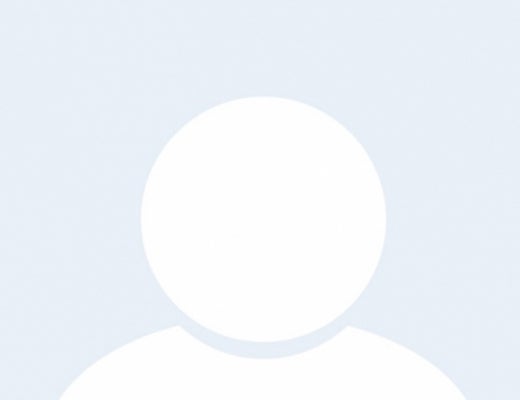