Elisa Beshero-Bondar, PhD has been teaching at Pitt-Greensburg since 2004, offering courses in 19th-century British Literature, Early American Literature, Social Literature, Fantasy and Romance, and Science Fiction, among others. She also teaches coding courses in Digital Humanities, and trains students and colleagues in the use of computer coding and markup languages to research and design archives of literary and cultural resources. An active member of the Text Encoding Initiative (TEI), she is an elected member of the TEI Technical Council, an eleven-member international committee that supervises amendments to the TEI Guidelines. She won the Pitt-Greensburg Distinguished Teaching Award in 2009, the Pitt-Greensburg Alumni Association's Outstanding Faculty Award in 2011, and the Pitt-Greensburg Distinguished Professional Development Award in 2017. She serves as the Director of Pitt-Greensburg's Center for the Digital Text and as faculty sponsor of Pitt Greensburg's chapter of Sigma Tau Delta, the International English Honor Society. Dr. Beshero-Bondar researches British Romanticism in poetry and drama from the 1790s - 1830s. Her book about women Romantic poets, titled Women, Epic, and Transition in British Romanticism, was published by the University of Delaware Press in 2011. Her published articles in ELH (English Literary History), Genre, Philological Quarterly, and The Wordsworth Circle investigate the poetry of Robert Southey, Mary Russell Mitford, and Lord Byron in context with 18th- and 19th-century views of revolution, world empires, natural sciences, and theater productions. Her research often involves working with archival letters and manuscripts, and has led her to study what early 19th-century poets and dramatists understood about human physiology and electricity, cultural first contact on Pacific islands, and the mutiny on the HMS Bounty. She is the architect of the Digital Mitford Project and other web-based research projects using computational methods to study epic poetry and romance in translation. She is currently exploring the applications of TEI XML and other markup languages in Digital Humanities research. 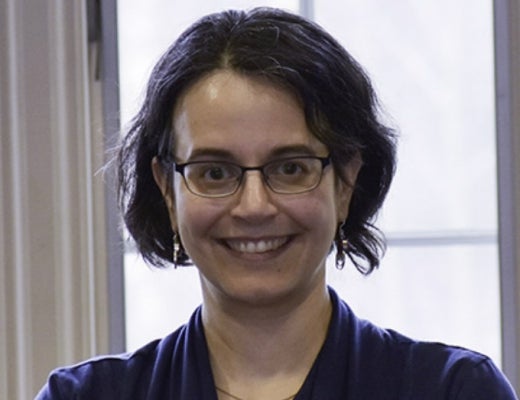