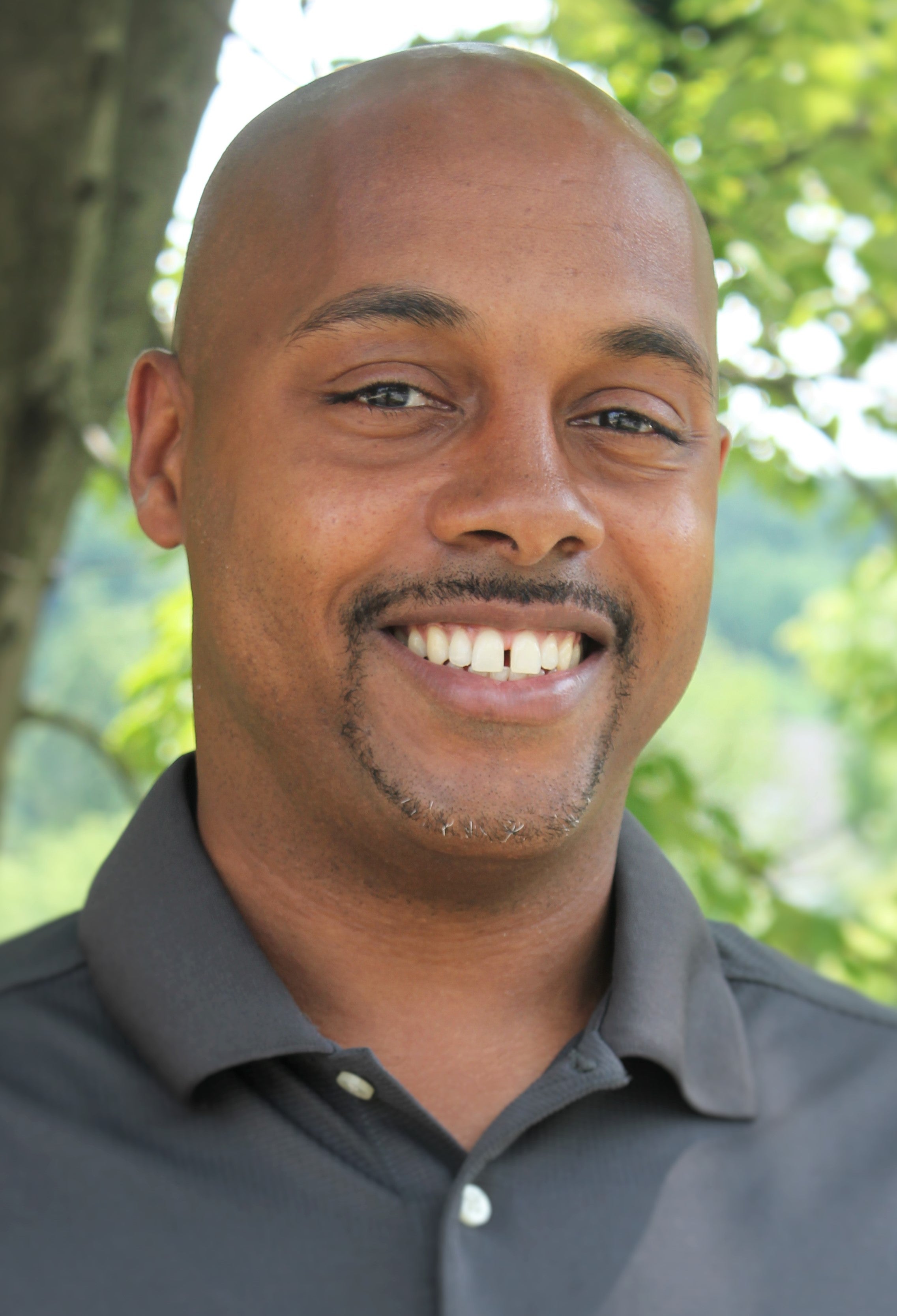 Troy is the director of the department and oversees the daily happenings of the Office of Housing & Residence Life. He supervises the other members of the Residence Life professional staff.

Troy was raised in Whitsett, PA, a small village with a population of about 200. With nine older siblings (8 brothers and 1 sister), he was never without somebody to cause mayhem with. At the age of 17, Troy headed off to college at Pitt-Greensburg, where he studied political science and anthropology. While at Pitt-Greensburg, he spent four years as a Resident Assistant, which eventually led him to choose a career path in Higher Education. Soon after graduating in 1999, he began working in Pitt-Greensburg’s Admissions Office as an Admissions Counselor.

In January of 2001, he was hired as the Night Residence Hall Coordinator in Robertshaw Hall. He was later hired as Resident Director, which was subsequently changed to the Coordinator of Housing and Residence Life position. Troy assumed the directorship in August of 2010.  Troy holds a master's degree in Higher Education Management from the University of Pittsburgh. In his spare time, he enjoys golfing, reading, discussing politics, and watching movies.

Brian is the Assistant Director of the department and helps manage the day-to-day procedures in the office. Brian coordinates the housing application and assignment process, in addition to supervising the student staff in the Academic Village and University Court. He is also the director of the Outdoor Adventure & Community Service (OACS) living community.

Brian was born and raised in Mercer County in northwestern Pennsylvania. He initially aspired to be a newspaper journalist but changed career paths when he discovered the impact he could have on students' lives in the student affairs profession.  In his spare time, Brian enjoys photography, geocaching, bowling, board and card games, and volunteering in the community.

Brian received his bachelor's degree from Pitt-Greensburg and earned his M.A. in Student Affairs in Higher Education from Indiana University of Pennsylvania.  Brian joined the Pitt-Greensburg staff in 2006 and assumed his current position in August 2010.

Noelia is a full-time staff member, serving as Resident Director to Robertshaw Hall. In her role, she also coordinates the recruitment, selection, and training of the Community Assistant staff and advises the Resident Student Council (RSC).

Noelia received her master’s degree in counseling from Edinboro University of Pennsylvania. While completing her master’s, Noelia was a Graduate Hall Coordinator at Edinboro University and spent a summer as a tutor counselor for St. Francis University’s Upward Bound. In addition, she served as a graduate assistant in the Academic Success Center and completed an internship in the Academic Advisement Office at Porreco College. In her down time, Noelia likes to attend festivals, enjoys Asian cuisine, and is fluent in Spanish.