Chris Bartley is music director and instructor of music at the University of Pittsburgh at Greensburg. He conducts the Pitt-Greensburg Chorale and Chamber Singers, featuring works such as the Faure Requiem in collaboration with the Kassia Ensemble of Pittsburgh, Schütz’s Die Sieben Worte with the Bevington Viol Consort of Pittsburgh, Orff's Carmina Burana, and Britten's A Ceremony of Carols. He has commissioned and premiered new choral works for the Chorale, including To Joy by Tyler Stampe and Shine by Peter Fischer. He also serves as music director for university musical productions, conducting performances of Man of La Mancha, Urinetown! The Musical, and Eleanor at the Palace Theater in Greensburg. At the university, he teaches both Western classical and contemporary popular music, and has developed cross-disciplinary curricula for the University, including Music and Film, Music and Society, and Music, Culture, and Technology. A baritone/bass, he has sung professionally with the Westmoreland Chamber Singers, the Tucson Chamber Artists (now True Concord Voices) and Tucson Symphony Orchestra Chorus. His doctoral studies in choral conducting and historical musicology at the University of Arizona have focused on the music of Handel's Messiah and its relationship to the cultural context of its composition. 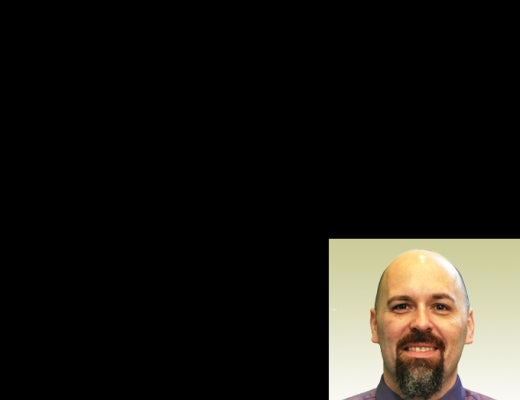