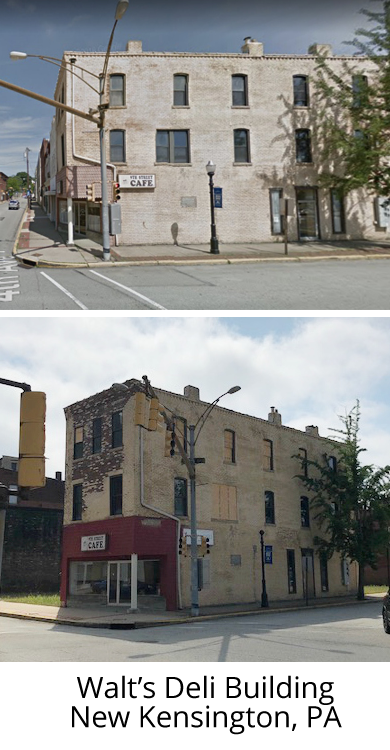 The Community Arts and Reintegration Project (CARP), a program administered out of the Center For Applied Research (CFAR) at the University of Pittsburgh at Greensburg in collaboration with Westmoreland Community Action, is moving forward with its plans for a new community mural in the city of New Kensington. Funding for this project is also being provided through a grant from the University of Pittsburgh’s Year of Creativity.

This first phase of the project will take a different approach now that the region is under a social distancing advisement by the State of Pennsylvania. Instead of bringing community members together in face-to-face meetings, current and past residents of News Kensington are asked to submit ideas, photos, sketches, and suggestions for the community mural via a digital portal.

“Community members can contribute to the conceptual design by uploading their memories about New Kensington, their favorite picture of the New Kensington community, or drawings that they would like to be part of the design discussion process,” said Tim Holler, PhD, director of CARP and assistant professor of Criminal Justice at Pitt-Greensburg. “The thoughts, ideas, and images generated via the online submission process will be used in a virtual town hall design meeting. The discussion during the virtual town hall meeting (the date of which will be announced in the near future) will then be used as the basis for the design of a large scale community-mural that will be placed on the side of the Walt's Deli building.” 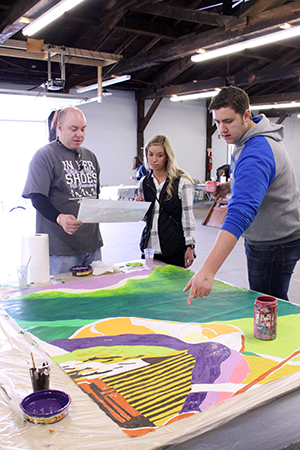 In addition to working with the community to generate the design of the mural, community members will be invited at a later date to help with painting the panels that will make up the mural. A key component of CARP is its restorative justice element that brings together community members, organizations, and youth currently on probation with the Westmoreland County Juvenile Probation Department to develop and construct the murals that will be installed on selected buildings in targeted cities throughout the county.

This is the second community mural to be initiated by CARP. Its first mural was designed with the assistance of community members from Mt. Pleasant and is now installed on the side of the Architectural Salvage building at the entrance to the Coal & Coke Trail.