Growth Through Knowledge and Understanding: Final speaker to discuss urban planning, climate change, and the effects on minority populations 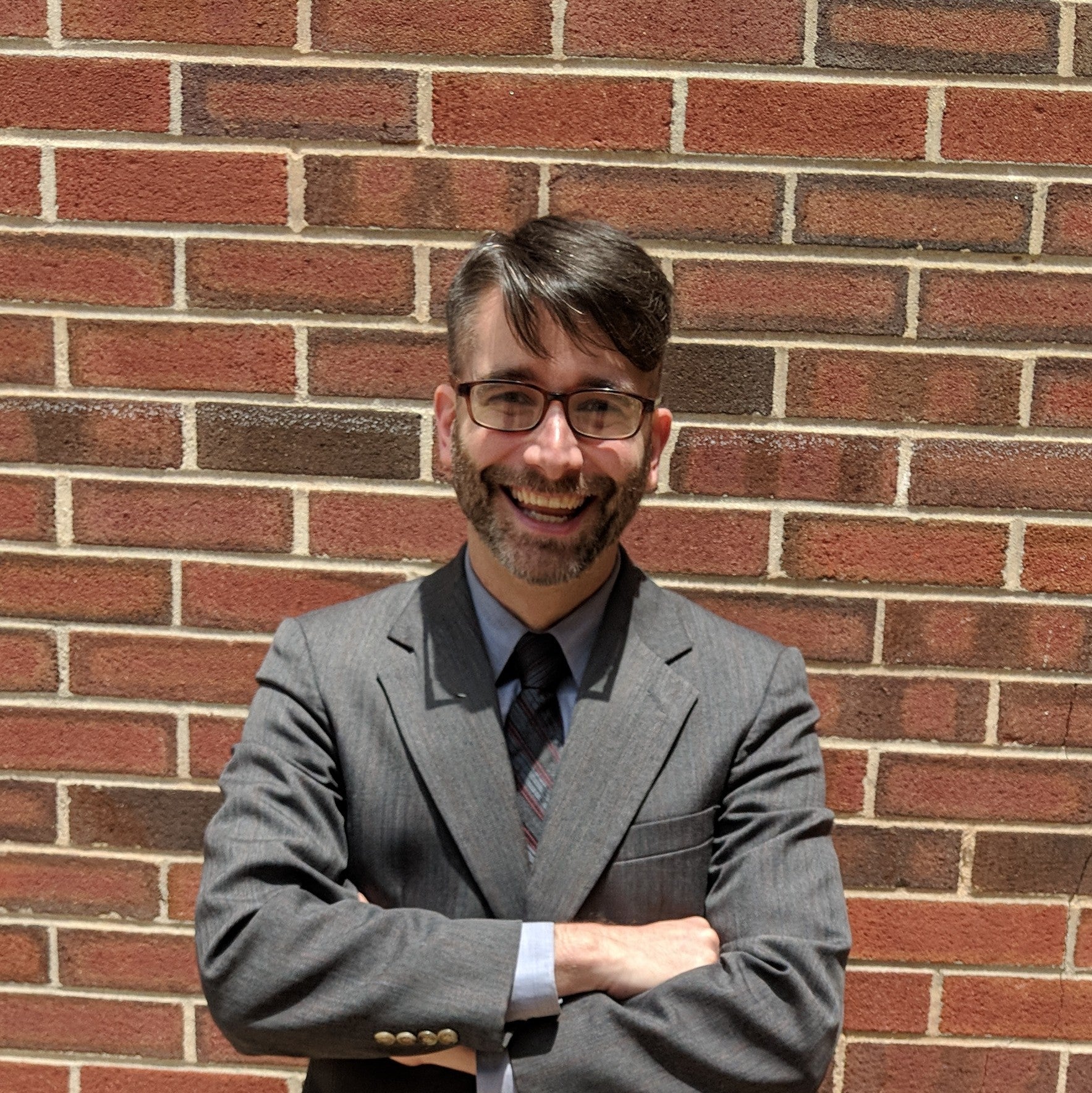 The University of Pittsburgh at Greensburg and the Westmoreland Diversity Coalition will present their final speaker in the fall Growth Through Knowledge and Understanding speaker series that is focusing on environmental justice. Justin Dula, AICP, CC-P, the eastern regional coordinator for the Office of Environmental Justice at the Pennsylvania Department of Environmental Protection (PA DEP), will share his experiences on Wednesday, Nov. 17, at 7 p.m. The series is offered virtually and is free. Participants are asked to register in order to receive the Zoom log-in information.

Dula will discuss the consequences of urban planning and climate change and its effects on minority populations. Through his position with the PA DEP, he focuses on environmental justice outreach to low-income and minority communities in the eastern third of Pennsylvania. This role has allowed him to work with a variety of communities ranging from historic towns in anthracite coal country to suburban communities near Philadelphia on their thoughts for improving their communities and environment. He has also worked on brownfields redevelopment programs that are often so vital in community redevelopment.

In 2020 he completed the courses and attained the status of a Climate Change Professional (CC-P). The vice president of the American Planning Association (APA) Pennsylvania Chapter, he also serves as secretary/treasurer of APA’s LGBTQ and Planning Division. Dula serves on the board of the Pennsylvania Downtown Center and the board of the Bywood Community Association, which works to further the neighborhood of Bywood in Upper Darby Township, Delaware County.

As the former manager of community and regional planning at the Delaware County Planning Department, Dula was able to see the vital importance of a vibrant downtown to community stability. He has worked on model zoning for downtowns and more general vision plans for downtown areas in Upper Darby and Prospect Park. He previously founded and chaired the Healthy Communities in PA task force, whose mission is to increase dialogue between the health and planning professions and the Delaware Valley Regional Planning Commission’s Healthy Communities Task Force. Dula also has been involved with the APA Pennsylvania Southeast Section Council for several years and is past chair. He received a master’s of city and regional planning from The Ohio State University.

Carlotta Paige, founder and co-chair of the Westmoreland Diversity Coalition, and Al Thiel, director of the Student Center and Student Involvement at Pitt-Greensburg, are co-chairs of the speaker series. Their goal is to challenge participants to think about how to create a more equitable world that values respect and dignity for all people.

For additional information, contact Paige at westmorelanddiversitycoalition@gmail.com or Thiel at ajt58@pitt.edu.