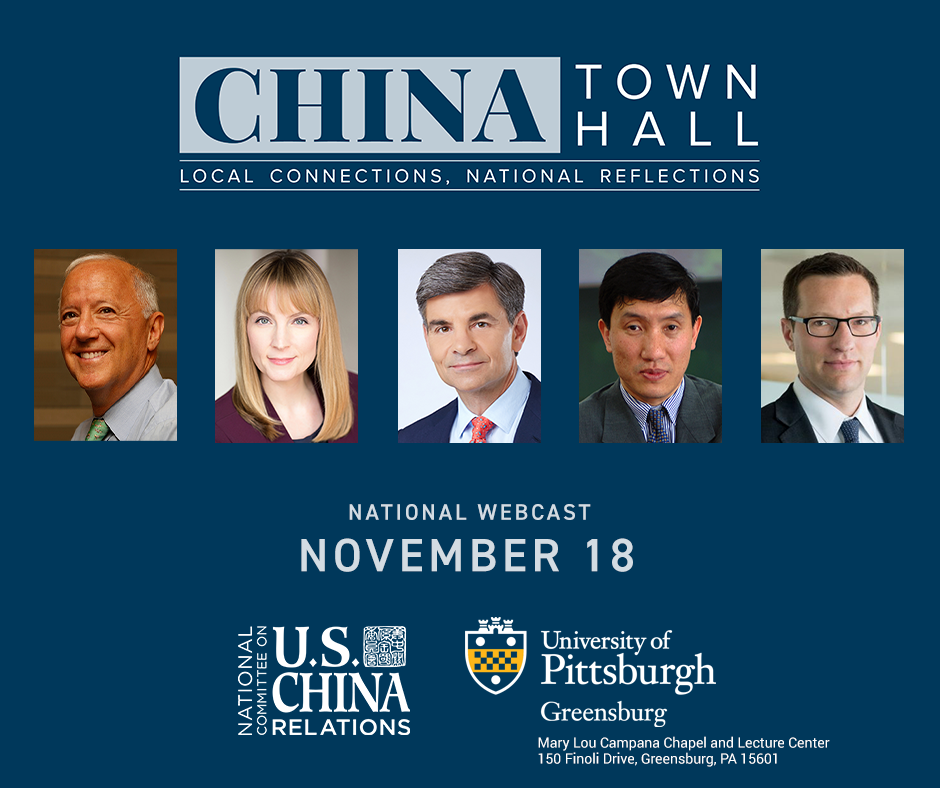 Friction between the United States and China in politics, security, and trade affect the global community and influence the lives of every American. To encourage wider discussion of how Americans are being affected, leading political commentator George Stephanopoulos will host a special nationwide CHINA Town Hall conversation about key issues, risks, and opportunities in the Sino-American relationship, on November 18, presented by the National Committee on U.S.-China Relations. 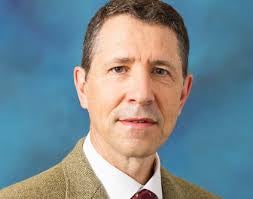 The University of Pittsburgh at Greensburg is one of 75 venues nationwide that will be hosting a CHINA Town Hall event on Monday, November 18. The live webcast will begin promptly at 6 p.m. at the Mary Lou Campana Chapel and Lecture Center (150 Finoli Drive, Greensburg, PA 15601). An interactive discussion, facilitated by Alan Juffs, PhD, director of the English Language Institute at the University of Pittsburgh, will occur from 7 p.m. to 8 p.m.

George Stephanopoulos, chief anchor for ABC News, will moderate the live webcast that will feature:

“The purpose of the event is to provide communities across the United States with the opportunity to better understand the relationship between the United States and China,” said Lauren Perri, study abroad coordinator at Pitt-Greensburg. “This is a great opportunity for the local community to participate in a national discussion. The panel will be followed by an on-site conversation about the impact that U.S.-China relations our community and audience members will be able to ask questions.”

New for this year’s event is the option to submit audience questions via video submission. Participants are encouraged to follow these instructions to submit questions for this webcast:

Established in 1966, the National Committee on United States-China Relations has long been the leading American nonprofit, nonpartisan public affairs organization devoted to building constructive and durable relationships between the United States and Greater China.