Lori Jakiela is the author of the memoirs Belief Is Its Own Kind of Truth, Maybe (Atticus Books, 2015); The Bridge to Take When Things Get Serious (C&R Press, 2013) and Miss New York Has Everything (Hatchette, 2006), as well as the poetry collection Spot the Terrorist (Turning Point, 2012). Her work has been published in The New York Times, The Washington Post, The Chicago Tribune, The Pittsburgh Post-Gazette, The Rumpus, Creative Nonfiction, Brevity, Vol. 1 Brooklyn and more. Her work has been widely anthologized in textbooks, most recently in Short Takes (Elizabeth Penfeld, editor); The Truth of the Matter (Dinty Moore, editor); Keep it Real (Lee Gutkind, editor); and Between Song and Story: Essays for the 21st Century (Sheryl St. Germain and Margaret Whitford, editors). She has been nominated for The Pushcart Prize many times, is the recipient of a Golden Quill award for column writing from the Pennsylvania Newspaper Association, received the 2015 City of Asylum Pittsburgh award, performed at Lollapalooza and won the first-ever Literary Death Match/Pittsburgh. A former flight attendant and journalist, Jakiela received the Alumni Association's Outstanding Faculty Award from the University of Pittsburgh at Greensburg, where she is a professor of English in the undergraduate Writing Program. She also teaches in the graduate writing program at Chatham University and co-directs the summer writing festival at Chautauqua Institution. She lives outside of Pittsburgh with her husband -- author Dave Newman -- and their family.  Her website is http://lorijakiela.net and she occasionally blogs about writing and other things at http://ljwritesbooks.com.  Jakiela is the contact for students interested in creative nonfiction and journalism, as well as the student newspaper, the writing festival, the monthly reading series and internship program. 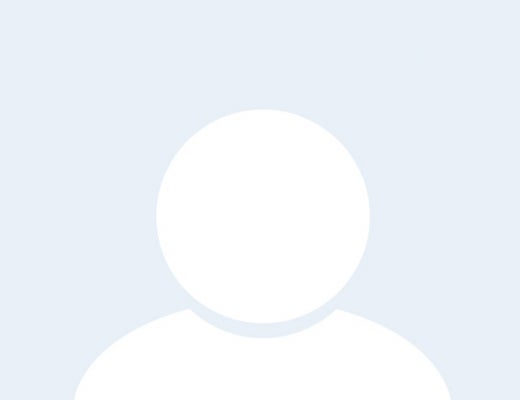